PvP: Players will participate in fights, vehicle racings against others.

PvE: Players perform missions such as bank robbery, museum break-in, … to get rewards.

The game integrates both Free-to-play and Play-to-earn models.

The rewards include valuable NFT items and OSI tokens — the main currency of Osimi City.

Osimi City was created to be an open world action adventure game that gives players the freedom to explore the world and learn the story.

The game’s plot consists of a main storyline throughout and numerous branching side stories, to progress Up in the story you need to complete the tasks assigned by the game, after completing each mission, you will receive rewards including $OSI tokens, exp, skill points, weapons, costumes, items other products, ..etc and in-game items can all be put on the marketplace to be traded as NFTs.

In 2019, a mysterious pandemic begins, a strange virus strain appears and turns infected people into walking zombies. However, it was only the beginning of a series of calamities.

For only 80 years, humanity was driven to the brink of extinction after the emergence of many other viruses, natural disasters, etc.

The last remnants of humanity retreated to only one city-the city of Osimi. You, a young man with a strong entrepreneurial spirit and passion, will do anything to gain more capital and power, expand Osimi City, and build many, many more new cities to provide more habitats for humanity and become the wealthiest capitalist in the world.

How the game was made

Osimi City was created using Unreal Engine 4 of EPIC GAMES. This engine was used to create many modern AAA games.

The platform is known for its impressive graphical and lighting capabilities. It includes a library of materials, objects, and characters. In addition to supported coding languages, Unreal Engine offers a visual editor, called Blueprints, for creating the rules of the game, which requires no coding experience.

Osimi City team believes in a world of decentralization, cryptocurrency & metaverse. Osimi City is where they pour our heart and soul in to make the biggest metaverse ever, a truly modern AAA open world action adventure game. 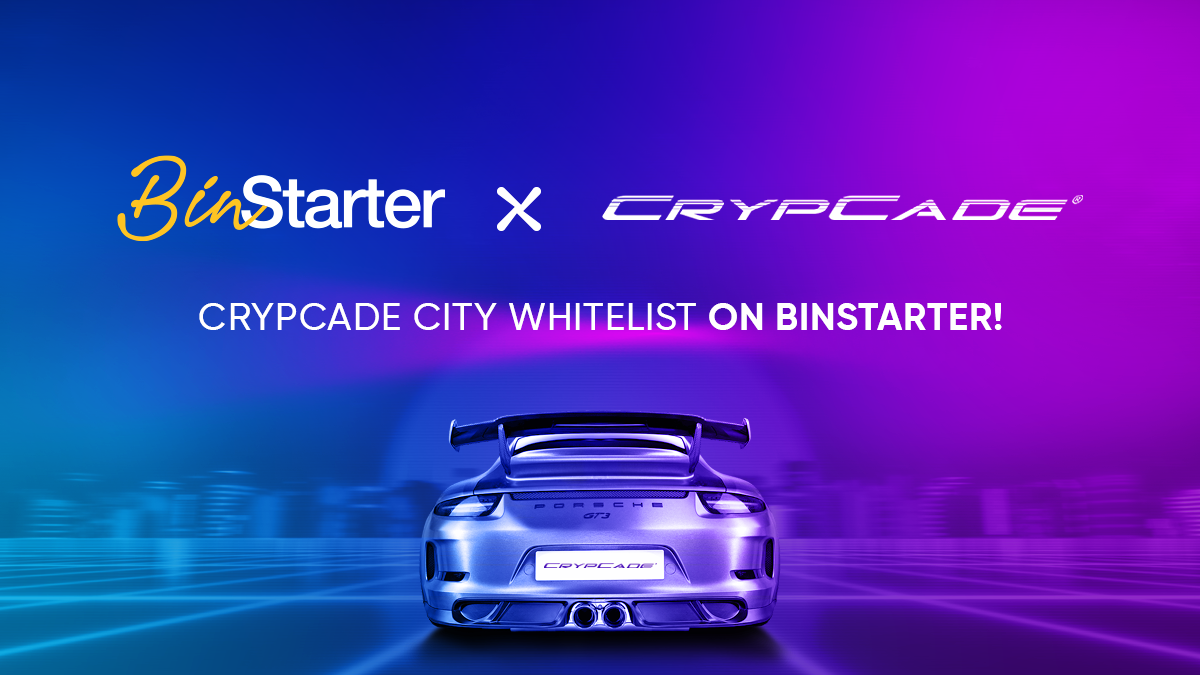 BinStarter is very honored to have an opportunity to launch the IDO event for the CrypCade City project. CrypCade City  is a Functional Fullstack Open Entertainment #Metaverse on #Blockchain that brings ultimate #Gaming & Entertainment experience for Users while connecting Real world business to the WEB3 virtual world. IDO Page: 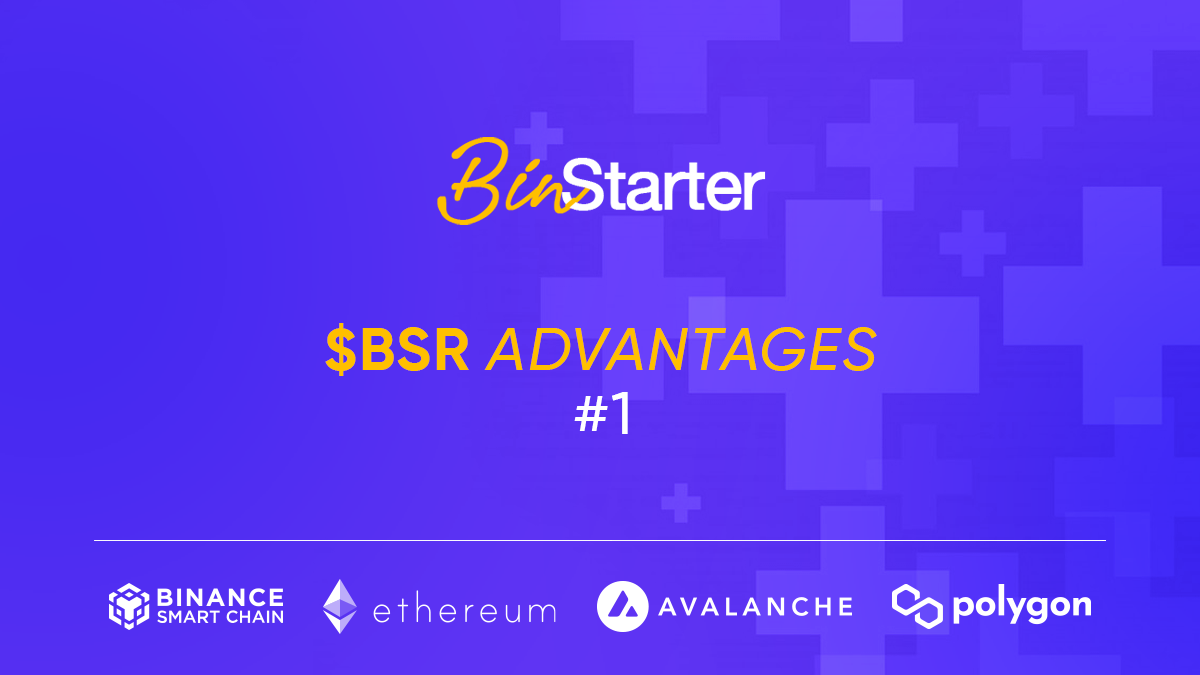